To share your memory on the wall of Walter Gobell, sign in using one of the following options:

Provide comfort for the family of Walter Gobell with a meaningful gesture of sympathy.

We encourage you to share your most beloved memories of Walter here, so that the family and other loved ones can always see it. You can upload cherished photographs, or share your favorite stories, and can even comment on those shared by others.

Posted Jun 16, 2019 at 09:03am
Cousins, I am so sorry for your loss. I know how much he meant to each of you. I hope you can find healing through fond memories and being surrounded by family. Wish I lived closer so I could celebrate his life with you as you did for Nadine’s service. Praying for peace for all of you! Sally Downs McAllister
Comment Share
Share via:
HS

Posted Jun 14, 2019 at 03:38pm
In Loving Memory of our Uncle Walt from Gloria Barchenger, Janette Chinnow, Jean Myers, and Cheryl Much.

Flowers were purchased for the family of Walter Gobell. Send Flowers 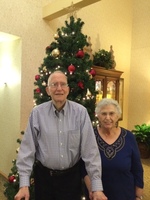 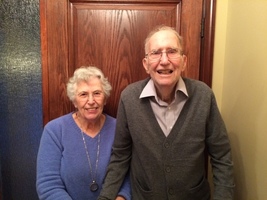 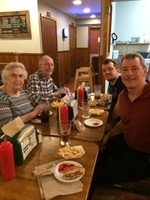